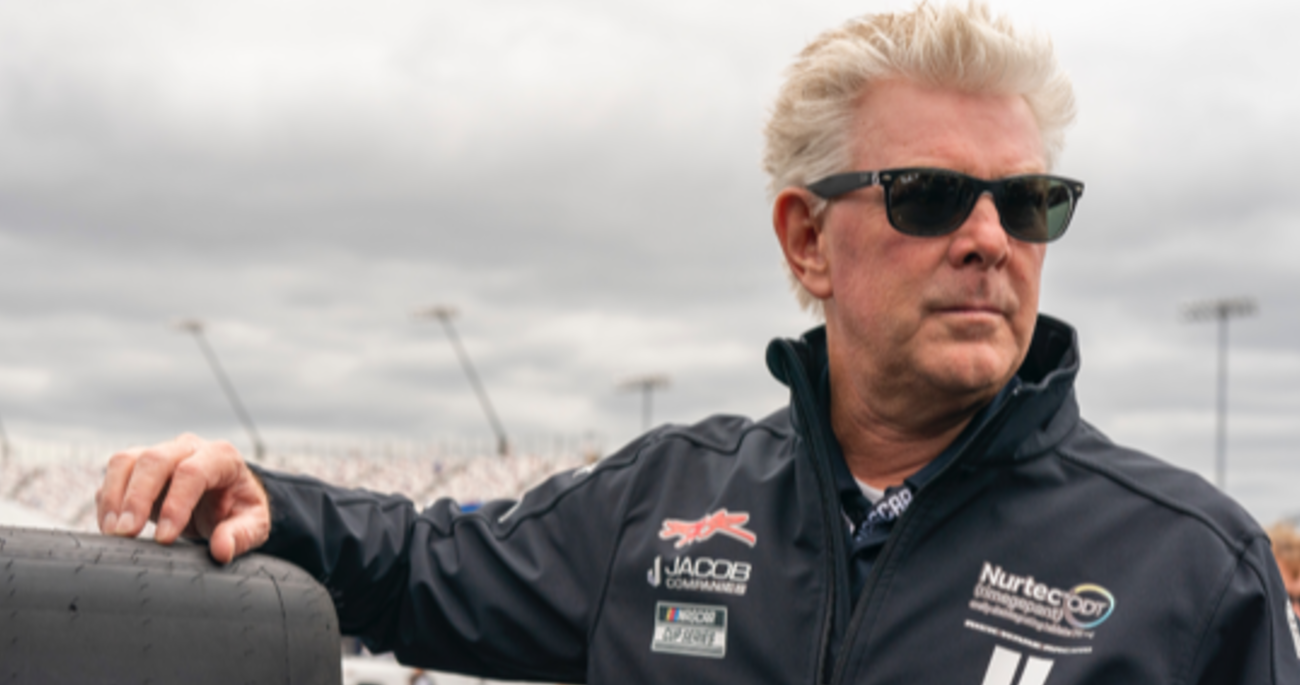 Did you see the announcement and reached out to the World Supercross guys, or did Adam Bailey and those guys reach out to you? How did this contact come about? Was it the simple fact that it made more business sense that made you get involved?
Again, the business side obviously allows you to stop and think about it. How I got into it, I’ve actually never spoken to these guys. Being so many different things, different shows and whatever, we have great friends in media. Ralph Sheheen has been around forever. A great friend of mine. His main office is there. It’s probably a few miles from one of our stores. We keep crossing paths. He knows I’m a die-hard racing fanatic where I’m always thinking about things. We almost did a west coast speedway program this year with the speedway rider just because I love to compete. If there’s a race somewhere, I want to be there. We just talked. I asked him what he was up to. He announces different things. We started talking about the Supercross. He’s like, “Man, you gotta get back in there.” I’m like, “I’d love it.” The first thing that comes to my mind right away is, can we even get passengers? We need drivers who are relevant. He says, “There is this opportunity. I really think you need to take some time to think about it. Here’s the scenario.” So I thought about it really long and hard, and I ended up saying, guess what? I think I might be able to get it working. I have to be careful because sometimes my wife wants to strangle me. We need a racing team. I convinced her. I can’t go to all of them anyway, so it’s not like it takes away from me any more. It makes sense as a long-term plan because I know there’s a bit of turmoil between different shows and things, but I really think it should be good for everyone.

I believe when I invested in Chad Reed to start a team it has to go back to zero every year which was the problem I had. Someone is offered $5,000 more or a better opportunity and they’re gone. Who will be at Anaheim 1 this year? That’s the part I hated. So, that aspect, we know there’s a fixed income, whether it’s profitable or not, because it’s not going to be profitable initially, but it still makes business sense and it’s part of the format that you have to grow to. So, I think I can invest in that because it’s not a one-and-done thing. This works well with what we’re trying to do to get a bigger footprint. We won the World Cup in 20, then late 19, early 20 and then came COVID. Everything has stopped. So we’ve already tried to go abroad. This was exactly the right time to expand now. This year we will be running – we are already running in Canada, but we will be running in five different countries. Next year with what we’re doing with Indy Car and NASCAR and stuff and IMSA, we’re going to be in 13 or 14 different countries. That’s pretty interesting from the big picture standpoint.

How did you meet Dave Antolak? He has managed racing teams before. He’s been in the industry forever. How did you and Dave get together and how is it going?
When we were 2007, 2008 I ran the Supercross team out of my North Carolina shop and did the outdoor. At the same time I wanted to go arenacross. If we sit down and think about it, how do we advertise the overhead and the bikes and the people? The more races you can do, the more you can balance all of these things to some degree. Well, I was introduced to Dave through a partner. I say, “Look, here’s what I want to do. I can help you with management and get the sponsors across, but I have to run in connection with my Supercross.” So we did it. Dave is one of those guys. He grows old like us. He is around 30 years old. He drove abroad. He ran Supercross. He ran arenacross.

We won a championship and half the races. We did it with two of our NASCAR sponsors. We did it twice with Jeff Gibson and once with Josh Demuth. So it was great. That really helped me grow. We actually extended that after we stopped Supercross because they needed to be where we just didn’t have the funding. It got pretty draining financially. But we have expanded the arena. One of my first thoughts was who can help me on the phone? Because I’m extremely hands-on, working with the drivers, the parts guys, and so on. I got to a point where I just couldn’t take all the calls. I said, “Dave, I know you’re semi-retired…” He’s involved with UFOs and traders. I say, “Look. I have to drive up here. I’ve done 80% of it, but the last 20% will be just as much work as the 80%.” I sucked him back into the mob. He is the general manager for the Supercross program. I know for sure I’ll have him two years before he gets back on the rocking chair. I’m very excited. This is all about people and I definitely want to have fun, but I told Dave we’re putting this together so as not to try to make an income now. We will now try to build an extremely strong team and try to win a world championship for our sponsors.

Savatgy, Breece, Shane McElrath. Some of the names I’ve heard. I don’t know if you want to confirm them?
Those are some of the names I’ve heard too. There will be an official announcement soon. Obviously you’re a lot deeper into the rumor mill than I am. you have good information Everything comes out very quickly here. I kind of wanted the correlation with the show and some of our sponsors. Racer X and Pulp, you’re the big two, so if I can have you guys on board, that’s as good as it gets.