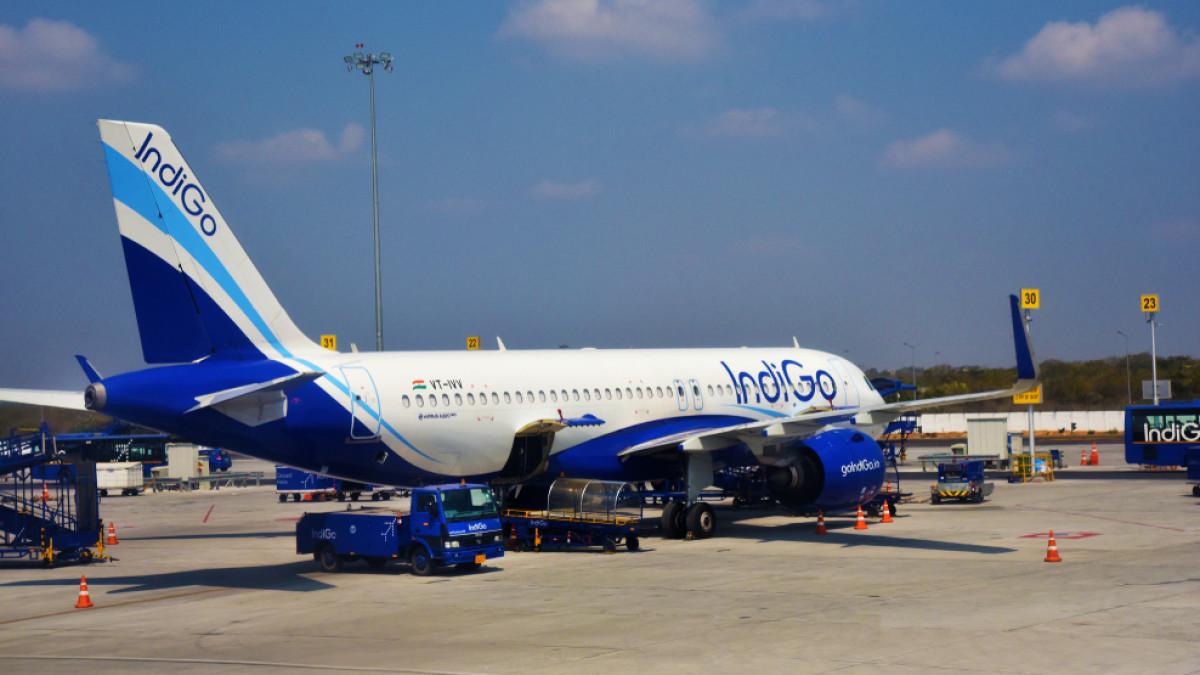 39 paise. That’s the loss IndiGo, India’s largest passenger airline, currently suffers when a passenger flies a kilometer. While it charges a flyer Rs 4.69 per kilometer, its own costs amount to Rs 5.08. It is clear that this is in no way a profitable offer for IndiGo, but the market leader is helpless. So are the other airlines in Indian airspace.

They have all tried to fill this gap and struggle with the discrepancy between the cost of production and the asking price of the tickets. The main reason for the gap is a major factor that companies across all industries struggle with: Indians are price sensitive.

Covid-19 appears to have only heightened this sensitivity, reflected in a 2020 survey conducted by a leading online travel agency. It showed that out of the 997 respondents from India, 70 percent of travelers believed they would be more budget conscious when searching and planning a trip after the pandemic.

The pricing dilemma has let airlines down because if they increase their ticket prices, there is a chance that air travelers will avoid air travel or opt for their competitors who offer lower fares. And if they cut prices to meet flyer demand, they risk losing profits.

“No airline wants to lose market share. India is a price sensitive market and people choose an airline that offers the lowest fare. Therefore, airlines are somewhat forced to keep airfares low, either to protect their market share or to gain additional market share,” says Jitender Bhargava, former managing director of Air India.

Contrary to Bhargava’s view, the price war plays out very differently in the industry, which has now decided to play for profit.

According to the current fare dynamics in the industry, each airline has increased their fares by 50 percent to 100 percent compared to prices from last year or even a few months ago. For example, a flight from Delhi to Chennai that would have cost Rs 4,500 in February this year now costs Rs 7,500. While they have been trying to get closer to winnings, it has impacted ticket sales across the board.

Data from the Directorate-General for Civil Aviation shows that almost every airline has experienced a decrease in passenger load factor (PLF), or the number of people traveling versus the number of seats available on a flight.

For example, IndiGo carried 81.8 people in May versus its 100 available seats, which fell to 78.6 in June – a month that generally sees high tourism activity. Similarly, SpiceJet’s passenger load factor fell to 84.1 in June from 89.1 in May.

While the airlines are yet to release their July data, a further drop is expected based on the daily PLF data available outlook Data tracked on the Department of Civil Aviation’s website showed that nearly 25 to 30 percent of the seats were vacant on almost every flight.

Against this background, the Q1 results of the low-cost airline IndiGo were a small ray of hope for the industry in the post-Covid-19 environment. Although the company suffered a loss of Rs 1,064 crore from its operations between April and June 2022, it has managed to cut it from a loss of Rs 3,174 crore in the same period last year. In the last quarter of FY2021-2022, losses amounted to Rs 1,681 crore.

The 39 paise figure mentioned above was much larger and the airline was able to narrow this gap with its operational efficiencies.

In the next few days other airlines will also publish their results and the result will be in line with the expected lines.

While the sector is undoubtedly on the road to recovery compared to recent years, the huge losses sustained during the Covid-19 lockdown and subsequent disruption have posed a massive challenge to the survival of some airlines.

Indian airlines have also faced the heat due to the technical and safety issues that are often reported on airlines. These have damaged their brand name and could potentially affect their profits.

Currently, the industry operates with a very thin profit margin of 3 to 4 percent. Most airlines are in poor financial shape, with no cash reserves and no room for outside investment. Several airlines’ staff, including technicians, have at times conducted strikes over pay and contract issues.

In order to cope with the financial bottlenecks, the airlines have examined various options. Cash-strapped SpiceJet, for example, is reportedly reviewing the likelihood of selling some of its equity to survive and has held talks with some companies.

In such a situation, the airlines will only be exposed to greater risk by lowering ticket prices to a higher competitor and attracting more customers. The fall of giants like Jet Airways and Kingfisher Airlines has drawn some lessons from the cutthroat business dynamics of the aviation sector in India. Even AirAsia, after selling its business to the Tata Group, decided to exit after realizing that the business environment in the country was unfavorable.

However, private airlines also argue that detachment from the competition and loss of market share will cause them to cease operations. With the entry of new players like Akasa Air and the eventual revival of Jet, the competition will only get murkier.

“If my fare is higher than others, why are people traveling with me? If so, then I’m definitely out of business,” said a senior tax official from one of the private airlines, asking not to be identified.

Interestingly, amid this debate, Bhargava concedes responsibility to market leader IndiGo, saying the airline, with a commanding 57.5 percent market share, is in the best position to rectify the market by charging a fare closer to the cost of production is one seat.

“If IndiGo takes the lead, it will lose a 3 percent or 4 percent market share at best. But (it) secures the economy of all airlines. Other airlines don’t have the same luxury as they don’t have a significant market share,” says Bhargava.

At present, the price of jet fuel (ATF), the sales tax levied by state governments and the depreciation of the rupee are the top three challenges faced by India’s airlines.

Suprio Banerjee, Vice President and Sector Head-Corporate Ratings, ICRA, explains how the rise in ATF prices has impacted the sector: “Airlines are considering strategies to expand their RASK-CASK (Revenue per Available Seat Kilometer versus Cost per Available Seat ). kilometers), which is their core profitability metric. With the steady increase in ATF prices and the devaluation of the rupee against the dollar, the CASK for the airlines is also increasing and the RASK-CASK spread has continued to worsen as the airlines cannot accept proportionate rate increases.”

Given the flexibility of the service, airlines need to be competitive in terms of pricing so demand isn’t impacted, Banerjee says. However, airlines must maintain a delicate balance between their RASK and CASK, which ultimately determines their profitability, he adds.

In terms of taxation, the private airline’s tax official quoted above says the sales tax levied by many state governments is still 25 to 30 percent and is increasing as the ATF price increases. Private airport fees are also high. “So all these people make money when we suffer,” he adds.

At the other end of the spectrum, Bhargava says, “Have fares increased in proportion to increases in fuel prices? Not at all. For the most part, airlines offer fares below the cost of producing a seat, making operations financially unviable.”

He says that every airline should consider the perspective of the industry in addition to their own. “The unfortunate part is that while most CEOs recognize that higher rates are required to keep operations running, in reality they set rates based on the principle, ‘If I can make a profit on this rock-bottom price, let me pay that asking.’ , even when others can’t.” If they don’t, the first victims are the full-service airlines, whose cost platforms are higher than the low-cost carriers,” adds Bhargava.

Ajay Jasra, corporate affairs director at FlyBig, a regional airline, lists a few things that could help the sector and its stakeholders stay afloat: “A GST exemption on the purchase and re-import of aircraft and aircraft parts repaired abroad or serviced, ATF tax exemption and a low interest rate on working capital loans are some of the measures that can provide much-needed relief to the airline industry.”