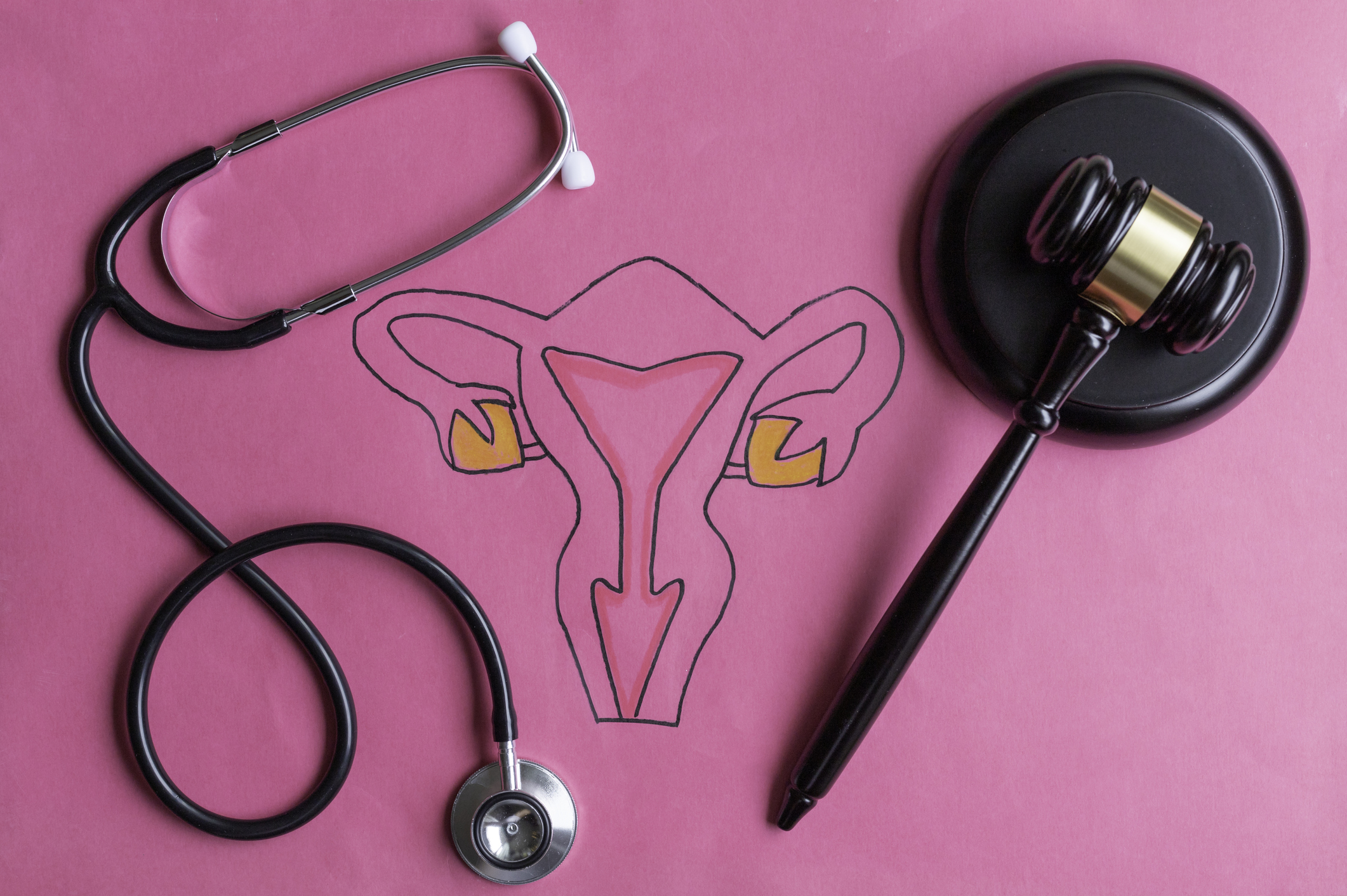 As Iowa lawmakers considered legislation to ban most abortions in 2018, University of Iowa officials said the law could jeopardize their reputation in training doctors who specialize in women’s reproductive health.

Now that the state and US Supreme Courts have cleared obstacles to the law and Gov. Kim Reynolds is working to reintroduce it, questions about the impact on obstetrics and gynecology education have resurfaced.

The answer isn’t clear yet, as accreditation standards are changing nationwide following the US Supreme Court decision on abortion. In states that ban abortion, universities may have to send students abroad to study the procedure.

The Department of Obstetrics and Gynecology at the University of Iowa Hospital and Clinics does not need to make any immediate changes. Abortion is legal in Iowa up to the 20th week of pregnancy.

However, if more abortion restrictions are put in place, the university’s OB-GYN department may need to change its program. Jennifer Brown, a communications specialist at the University of Iowa Health Care, said the provider is closely monitoring how court decisions and proposed legislation affect both education and patient care in its system’s hospitals and clinics.

“At this time, it is too early to know if the Supreme Court ruling will impact the University of Iowa Health Care’s clinical services and medical education,” Brown said.

Reynolds announced plans in June to ask a Polk County judge to lift an injunction preventing prosecution of the fetal heartbeat. The law would require doctors to check for signs of a fetal heartbeat before performing an abortion. If a heartbeat is detected – which is usually around the sixth week of pregnancy – the doctor may not perform the abortion. The laws contain exceptions, including when the mother’s life is in danger and in cases of rape and incest.

When the law was first passed, there were concerns about the future of the OB-GYN program because abortion training was a requirement for accreditation. The program receives annual accreditation from the Accrediting Council for Graduate Medical Education, ACGME, an organization that approves medical residency and fellowship training programs nationwide.

ACGME requires OB-GYN residency programs to provide family planning training that includes abortion and contraception classes. Residents may deviate from this training if they raise a religious or moral objection.

Abortion is now illegal or severely restricted in 12 states after the Supreme Court ruled Roe v. Wade, who made abortion a constitutional right.

In states where abortion is illegal, OG-GYN programs must continue to provide resident physicians with access to clinical experience with induced abortion in order to gain accreditation, White said. That means accommodation and housing will be needed for residents to receive an abortion-related curriculum in a place where the procedure is legal.

If travel is not an option, programs must provide students with “educational activities” around the procedure, including simulating an abortion and evaluating residents during a hysterectomy, the surgical process of removing pregnancy tissue from the uterus.

These new proposed standards “address the need for continued access to abortion education and training that is essential for physicians in this specialty, while allowing provisions for residents in jurisdictions with legal restrictions,” White said. The new requirements are currently open for public comment until August 8th.

The new rules would not affect the University of Iowa’s program under current state law. However, many abortion rights activists expect more restrictions soon after the Iowa Supreme Court ruled that the state’s constitution does not guarantee a right to an abortion.

The governor has not announced any specific abortion plans after her challenge to previous court decisions on the Fetal Heartbeat Act. She also asked the Iowa Supreme Court to retry the state’s 24-hour wait case, but the court denied that request.