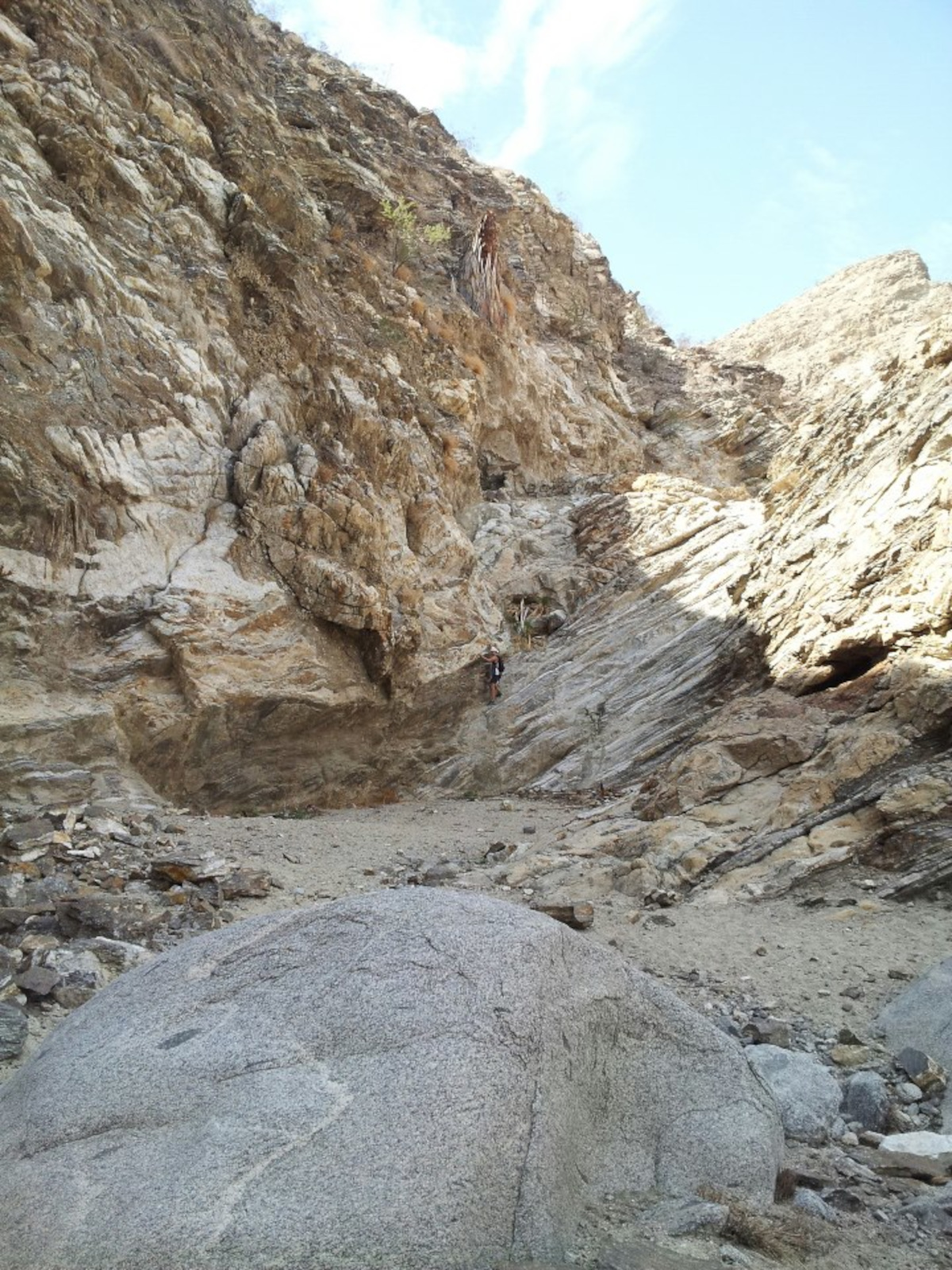 Last month I talked about how we can all avoid problems when hiking in the extreme summer heat.

A man was heaved off the Boy Scout Trail in Joshua Tree National Park after suffering a heat-related emergency on July 4, according to a statement from the San Bernardino County Sheriff’s Department. The man was traveling alone and called 911 around 12:30 p.m. A helicopter crew was called in and the man was found after an extensive search. Paramedics gave him first aid; he was then transported to a hospital.

Here in the Coachella Valley, it’s often the Riverside County Sheriff’s Department Aviation Division, the Desert Sheriff’s Volunteer Search and Rescue Team, or the volunteer Riverside Mountain Rescue Unit who are called on to help hikers in need. According to a recent News Channel 3 report by Crystal Jimenez, the Aviation Unit receives the second most calls during the summer months (after the spring months). The crew has conducted approximately 184 air rescues since March 2021.

According to News Channel 3, Sharon Ollenburger of the Desert Sheriff’s Search and Rescue team advised hikers to “plan your hike and hike your plan,” let people know where you’re going and make sure you stay on route.

The Desert Sheriff’s search and rescue team offered other tips: Consider the weather. Hike as early or as late as possible. Wear appropriate shoes or boots and bring plenty of water, safety supplies, a first aid kit, map/GPS, sunscreen, sunglasses and food.

It seems like common sense…yet so many people don’t do these basic things.

A friend of mine’s client is an experienced and enthusiastic hiker from New York who enjoys hitting the trails on his visits to the desert. He and his girlfriend were in Palm Springs in early March and asked for a good hiking suggestion. Knowing they were in decent shape, my friend told them about the Art Smith Trail in Palm Desert – and explained that if you get an early start you can walk all the way to Palm Springs. The trail begins off Highway 74 across from the visitor center and has an elevation gain of more than 1,400 feet over 8.3 miles where it intersects with Dunn Road — about halfway to Palm Springs. She reminded him to take a lot of water and snacks.

Well…they set out in the afternoon, carrying some water and some granola bars, thinking they’d hike all the way to Palm Springs. The sun set about 90 minutes after their hike; darkness fell long before they reached any of the paths that would lead them down to where they needed to be. (This area is a spider’s web of trails.) They were tired, ran out of water and food, and were freezing wearing only shorts and T-shirts. Thank goodness they were otherwise fine.

According to my friend, the two had a very uncomfortable night on the desert trails, but were able to find their way back to the bulldozers and the trail after sunrise the next morning. At 9 o’clock they were safely at home

As my good friend and fellow hiker Marnie Hesson likes to say, be prepared and know where you are going. Take more water with you than you think as you explore desert trails. Bring a light source and some basic first aid supplies, especially if you are hiking on challenging trails. Know and respect your surroundings, terrain, season and time of day when hiking.

I once had problems not far from my friend’s client. A trail buddy and I hiked the Dunn Road Trail – walked the opposite route to connect to the Art Smith Trail and come out on Hwy 74. Although we started at 5am (unlike the two above), and we came across These Abandoned Bulldozers, we somehow missed the Art Smith Trail — and ended up in a wash. We were then distracted by a flock of bighorn sheep – and when I say flock I mean there were more than 100 sheep scattered throughout the wash and there was no way of getting past them. We decided to avoid them and climbed a long, treacherous hill before we could fall back into the water. As I was going down the hill, I stepped on a rock and the ground fell away underneath. (There are many “black holes” like this one in the desert!) I must have fallen 75 to 100 feet, if not more. Luckily I was able to get up – but blood ran down both my arms and legs. Luckily the backpack on my back prevented me from hitting my head during the fall.

We finally made it back to the wash area and had to make our way outside. We ran out of water nearly a mile before the exit onto Hwy 111…it was HOT around 2pm! We were somewhere in Rancho Mirage. We were able to call a friend and drive back to where we started.

No one plans a rescue when they set out on a hike—but, like in life, the trails can take a turn and throw you off course. This could end up costing you miles and hours – or worse.