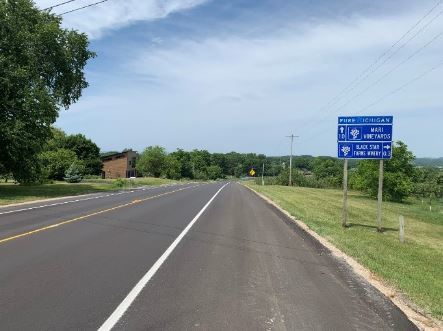 In 2022, Governor Whitmer will make the largest infrastructure investment in Michigan history

LANSING, Mich.– Today Gov. Gretchen Whitmer announced the completion of four road and bridge projects as the administration continues to repair the damned roads at record speed. Newly completed projects include resurfacing 17.3 miles of M-37 in Peninsula Township in Grand Traverse County, epoxy sealing of nine bridges along I-75 in Roscommon and Ogemaw counties, repairs to Luther Road bridge over US-131 in Osceola County and a culvert replacement on 19 Mile Road across Dalziel Creek in Mecosta County. These projects invested $6.3 million in rebuilding Michigan’s infrastructure and supported high-paying jobs.

“Thanks to our hard work, we’re moving earth at record speeds to repair roads and bridges across Michigan. With the completion of these four projects, Michiganders will have a smoother ride and save time and money when running errands, going to work or traveling,” he said Governor Whitmer. “By the end of 2022, we will repair over 10,000 miles of roads and over 1,200 bridges, supporting nearly 89,000 jobs. The bipartisan budget I recently signed will continue to support more projects like this across the state. The projects we move forward will support more good-paying jobs and fulfill a cause we all care about – safe, reliable infrastructure.”

The Michigan Department of Transportation (MDOT) invested $2.5 million to extend 17.3 miles of M-37 (Center Road) from north of Peninsula Drive to the north terminus at Peninsula Township, a Michigan-only byway, used by residents and tourists venturing to recoat the Old Mission State Park. The M-37 is the peninsula’s main route and runs north between beautiful scenery of soaring cliffs, vineyards, orchards and farms. Pure Michigan Byways offer a rich taste of the splendor and diversity that the Great Lakes state has to offer

MDOT invested $486,000 to epoxy seal the decks of nine bridges on I-75 and Rau Road spanning I-75 in Ogemaw and Roscommon counties. This project protected the structural integrity and extended the lifespan of the nine bridges. This investment supported six jobs. 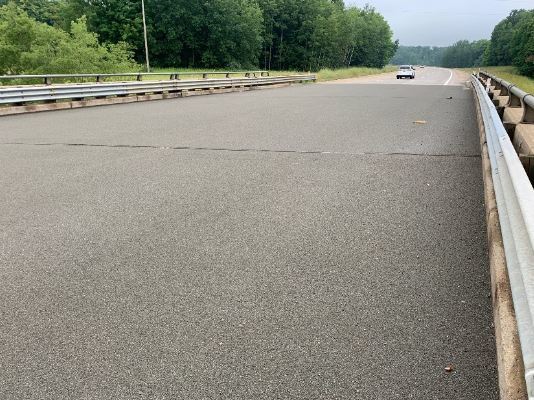 14 Mile Road Bridge Improvements over US-131 in Osceola County 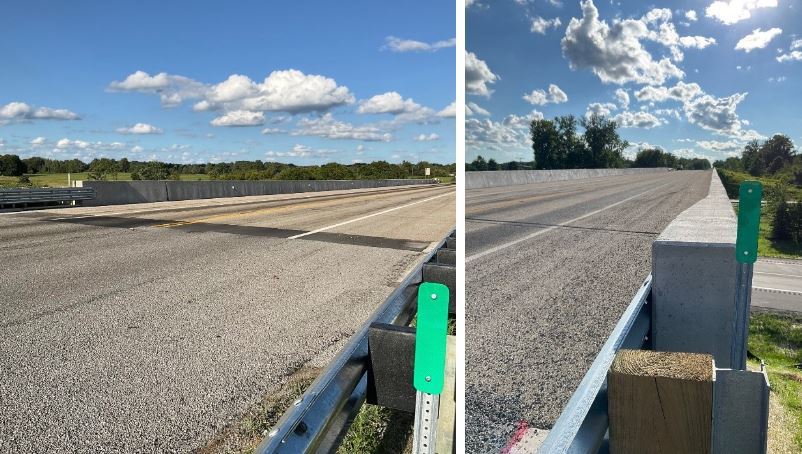 MDOT invested $2 million to replace the culvert on US-131 Business Route (19 Mile Road) across Dalziel Creek in Mecosta County. The work also included the reconstruction of the approach. The completed project provides residents with a safer and smoother road surface and extends the life of the culvert. This investment directly and indirectly supported 25 jobs. 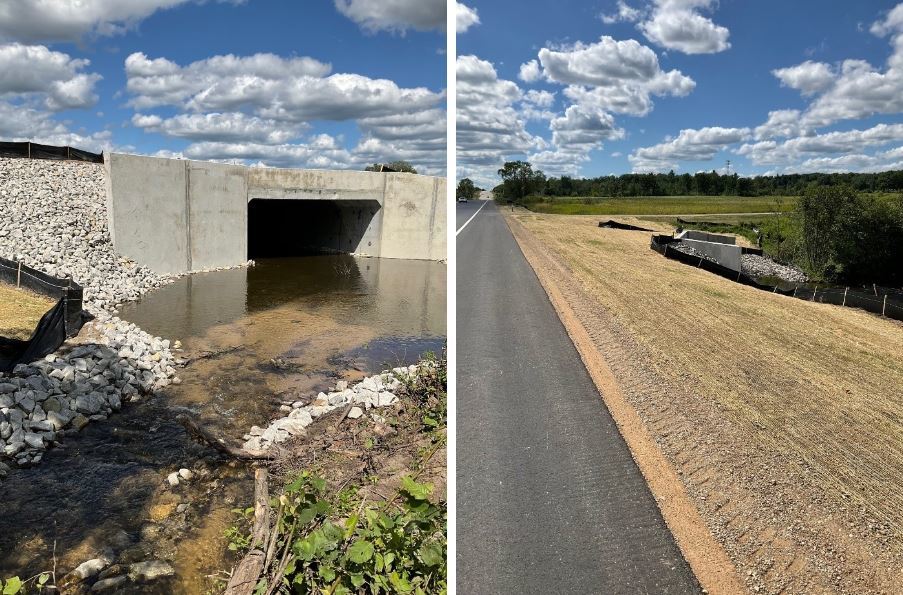 Reconstruction of Michigan’s roads and bridges

From taking office through the end of 2022, Governor Whitmer and Lieutenant Governor Gilchrist will have repaired, repaired or replaced more than 10,000 miles of roads and 1,200 bridges and supported more than 89,000 jobs without increasing taxes by a penny. These and future repairs are made possible by the Rebuilding Michigan Plan, a five-year, $3.5 billion investment in our highways and bridges, and the nonpartisan Building Michigan Together Plan, the largest one-time investment in Michigan’s infrastructure in history of the state. These strategic investments in Michigan’s infrastructure ensure future Michiganns will have safer roads and bridges to run errands, travel and strengthen the economy.

The fourth balanced and bipartisan budget of Gov. Whitmer and Lt. Governor Gilchrist is expanding investment in the bipartisan Building Michigan Together Plan signed in April by accelerating utility line replacements, reducing congestion at local railroad crossings, improving state fish hatcheries and funding long-overdue maintenance projects at state facilities. In addition, the budget will make major improvements to Selfridge Air Force Base in Macomb County, invest in Innovate Mound, a transformative project to rebuild the Mound Road, one of southeast Michigan’s key corridors, and fund the modernization of Michigan’s armories to strengthen our preparedness and support local construction jobs.