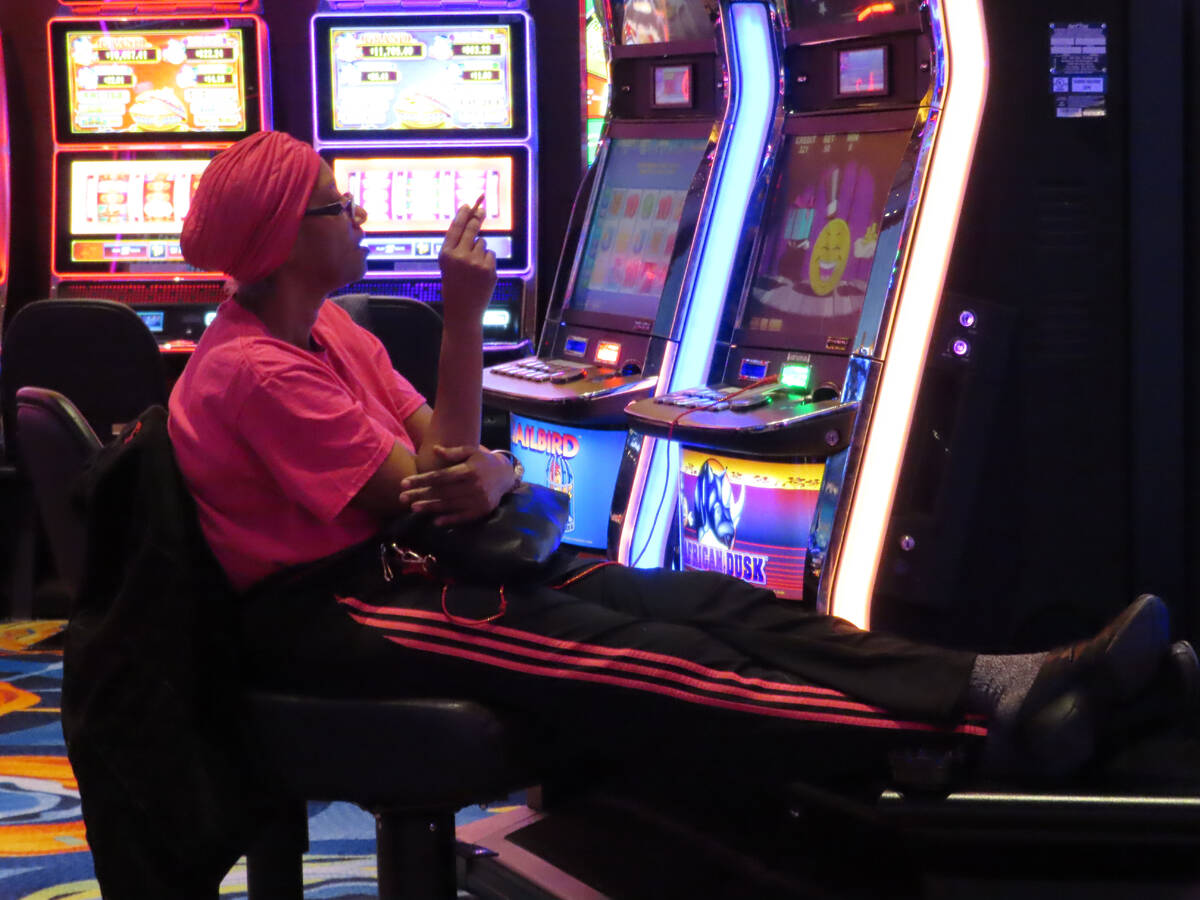 ATLANTIC CITY, NJ — Could outdoor gambling be at least a partial solution to an impasse between Atlantic City casino workers who want to ban indoor smoking and gaming managers who fear a smoking ban would hurt business and cost jobs?

It may depend on what the definition of “outside” is.

For more than two years, many casino workers have been pushing for state legislation that would ban smoking in Atlantic City’s nine casinos — virtually the only workplaces in New Jersey that still allow indoor smoking.

A bill that would end smoking in casinos has sat untouched in the state legislature for months and has yet to be heard — although more than half of the entire state legislature has signed on as sponsors or co-sponsors. An identical bill introduced last year suffered the same fate and languished without action.

The Casino Association of New Jersey, the industry’s trade association, opposes a smoking ban, saying it would result in lower revenues and fewer jobs.

But a group of casino workers insists that any solution includes two non-negotiable demands: that smoking be banned in casinos and that no casino workers be exposed to secondhand smoke.

Atlantic City currently allows smoking on 25% of the casino floor, but the areas are not contiguous.

Instead, a partial solution is being debated among workers, casino officials and state legislators: the creation of some outdoor gambling halls where smoking would be permitted. However, there is no broad agreement on what exactly an “outdoor area” is.

“The devil is in the details,” said Pete Naccarelli, a dealer at the Borgata and one of the leaders of the movement to ban smoking in Atlantic City’s casinos. “As long as no worker is exposed to secondhand smoke, a real outdoor space could be a viable solution.”

Las Vegas, with its desert climate, has long featured outdoor gambling, including nearby – and sometimes even in – swimming pools. Players can play cards on floating gaming tables.

In Maryland, outdoor gaming areas in casinos in Baltimore and Hanover appear to be largely enclosed spaces with a roof and walls and some openings for the admission of air.

In Ohio, Hard Rock’s Cincinnati casino also has what it calls a “smoking patio” that is separate from the main floor of the casino and features ventilation systems and direct outside airflow.

Anti-smokers cite the outdoor smoking area that Harrah’s opened in New Orleans about five years ago as a better alternative — with open walls and no live table games that require dealers.

However, these outdoor areas cost between $10 million and $15 million to build — a price tag that doesn’t seem to be within reach of all Atlantic City casinos.

Ten years ago, Atlantic City’s Golden Nugget opened an outdoor play area on its patio for use in warm weather. But it’s exposed to the elements, not locked in, and can’t be used for most of the year. The Golden Nugget did not respond to a request for comment.

Bob McDevitt, president of Local 54 of casino workers’ union Unite Here, which represents housekeeping, food and beverage and other workers, said the idea of ​​outdoor gambling has been debated for months as at least a partial solution.

“We discussed this idea with industry and the state government before the summer,” he said. “We want to solve this with a solution that works for everyone, and I believe that’s feasible.”

He said such areas could be heated in the colder months and that casinos must allow workers who do not want to breathe smoke to sign off from working in them.

This idea has led to another proposal being discussed: the creation of indoor smoking spaces staffed by traders willing to work there.

Democratic state Senator Shirley Turner, one of the main sponsors of the Smoking Ban Act, called it “imperative” that smoking in indoor casinos be stopped.

“There are solutions like real outdoor areas for smoking guests that don’t endanger the health of employees,” she said.

Casino Association President Joe Lupo reiterated his longstanding contention that a unilateral ban on smoking in Atlantic City’s casinos while nearby jurisdictions still allow it would hurt the industry, resulting in fewer jobs and less taxpayer money to fund state programs for seniors would lead.

“Additional time is required to develop and implement a solution that addresses the concerns of our employees without jeopardizing jobs and benefits for seniors,” he said.