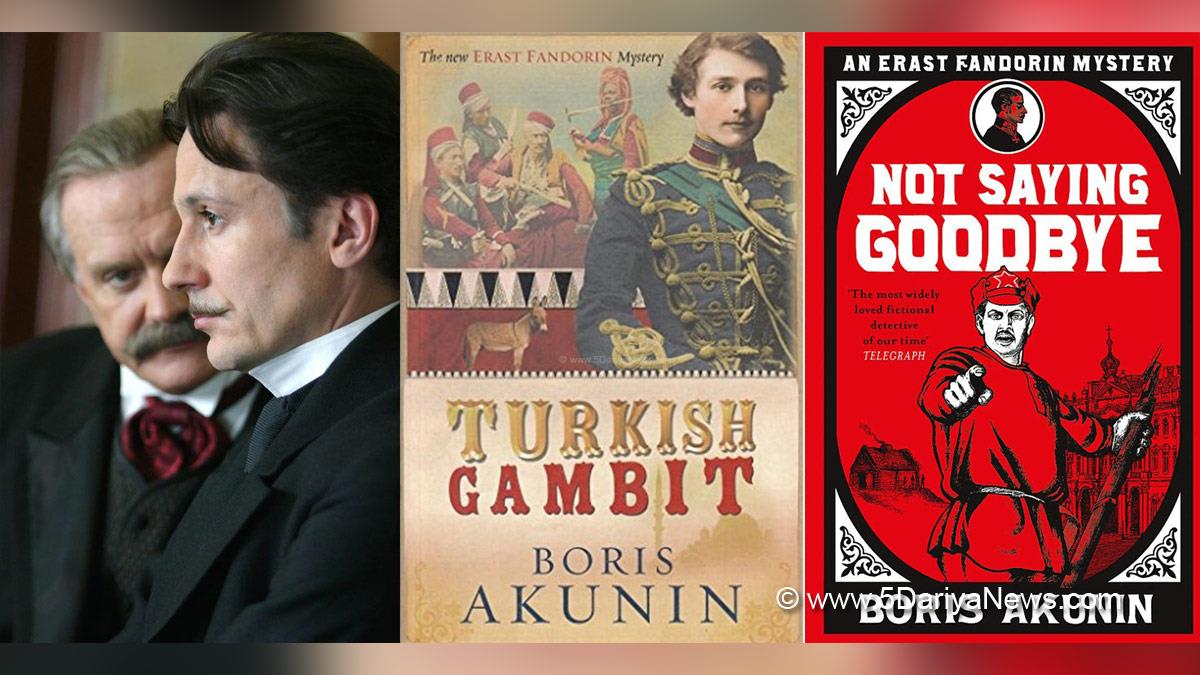 The course of human history can be quite irreversible, whether we like it or not. Some may yearn (usually imaginary) for a golden past of homogeneity and tradition, but at best they can only replicate its essence – and only partially, for it is impossible to recreate states of even a year, let alone centuries. Take Tsarist Russia, for example.

One could argue that Russia under President Vladimir Putin is as autocratic, expansionist, and opaque as Imperial Russia was under the Romanovs, but there have been important changes over the years.

This was not least due to the Bolsheviks, who wiped out the “ancien regime” and proceeded fairly thoroughly. Time and changing circumstances as well as political, social, economic and technological norms did the rest.

The Russia of the Tsars, of opulent aristocracy, of boundless despotism, of wide social and economic gulfs that fueled fatalism, nihilism, and an insatiable revolutionary fervor that manifested itself in a spate of assassinations, bombings, and conspiracies can only be in now found in the annals of history.

But human ingenuity has ensured that the past can be relived in another way – through the medium of historical fiction. A touch of Tsarist Russia can be found in the rich literature of this period – the Golden Age from Aleksandr Pushkin, Mikhail Lermontov, Nikolai Gogol, Fyodor Dostoyevsky, to Count Leo Tolstoy and Boris Pasternak, but there are many writers – both Russian and non-Russian – who also engaged with this period in a committed way, in all genres, especially in historical detective novels.

Among Russian writers, a prominent figure is the Soviet-Russian linguist of Georgian descent, Grigori Shalvovich Chkhartishvili, aka Boris Akunin, creator of the Fandorin series of historical crime novels.

Crime fiction has always been a favorite of Russian readers at all times – Sherlock Holmes was the favorite – but in the turmoil of the post-Soviet era it degenerated into a typical mush – full of sex and gore, but still popular. Chkhartishvili’s wife was also a lover of it, but had to read it secretly.

It was a desire to give the detective genre a quality boost and to write books that no one would shy away from, reading that inspired him, otherwise an expert on Japanese language and culture, to pursue it.

Chkhartishvili – a name quite unpronounceable for the English reader – chose the pseudonym Akunin (Japanese for “big bad man”, but modified by the author to mean “bad man who makes his own rules”) for the series , which also includes 13 full-length books, two collections of short stories, and a play spanning nearly five decades, from the last quarter of the 19th century to the Russian Revolution and ensuing Civil War.

The eloquent writing (which translates well too), the unique characters, the intelligent and intricately staged mysteries, and the many references to Russian history and literature would certainly have made the series a sure winner, but Akunin left one step further.

Each of the 16 books pays homage to a specific subset of the crime genre – which he put at the same number – terrorist conspiracy, espionage hunts, closed-loop murder, serial killers, government conspiracies, political crimes, and so on.

Before looking at some of the works, let’s take a look at our hero – Erast Petrovich Fandorin. We first meet him in Azazel (1998) when he’s a young – yet enterprising and energetic – agent with Moscow’s CID.

We learn that he comes from a wealthy and impoverished background, with his father doing well during the railroad boom and then losing everything in the banking boom, prompting him to leave the world.

Fandorin, however, is born happy and suspects that his fate wants to compensate for his father’s great misfortune. He is handsome (apart from the hair on his temples, which turns gray by the end of the first book after his sudden, shocking denouement) and is always fashionably decked out and dressed.

On the other hand, he tends to stutter (for the same reason that his temples turn grey), but this disappears in the critical moments, which unsettles his interlocutors or when he is very angry.

And then he doesn’t have a specific catchphrase but instead has a habit of listing his conclusions as “this is one, this is two and this is three”. Later, he also gets used to clicking on a jade rosary, thoughtfully or excitedly.

The Winter Queen follows how his tenacious investigation of a young Moscow playboy leads to the uncovering of a diabolical conspiracy – and great personal tragedy befalls him, the loss he suffered at the end of Book #1 when he lost himself during the Russian -Turkish War of 1877 as a volunteer in Bulgaria but was drawn into a counterintelligence operation to stop an effective Turkish spy.

Set in 1877, Murder on the Leviathan (1998) is a sheer mystery that begins with the gruesome murder of an English lord, seven of his servants, and two of his servants’ children in Paris – all slain by an old Indian Idol.

A clue is found at the site showing that the perpetrator is a first-class passenger on a ship bound for Kolkata. A bombastic French policeman (appropriately named Gauche) boards the ship and encounters a host of suspects – a bumbling English aristocrat, a Swiss banker’s pregnant wife, a mysterious Japanese man, a lavish English maid, an Indian antiques expert and a young Russian on his way to a diplomatic post in Japan.

The last, our hero, refutes the inept cop’s theories about the killer’s identity and is forced to find the killer himself – when the cop and a few others join the list of victims. The ending is not what you might expect.

In the next The Death of Achilles (1998; English 2005), Fandorin returns to Moscow from his stay in Japan and becomes embroiled in the investigation into the death of a celebrated general, who is found dead in his hotel room but suspected of being bad Game — subgenre identification will be a spoiler. What he did in Japan and what happened to him is only revealed in the last part of Book 10, the very dark ‘The Diamond Chariot’ (2003; English 2011).

Political themes appear in, among others, The State Counselor (1999; English 2008), one of the best accounts of revolutionary activity in pre-1917 Russia and the murky atmosphere in which it operated; “The Coronation” (2000, English 2009), in connection with the accession to the throne of the last Tsar Nicholas II, reveals his weaknesses, which would be his, his family and his dynasty about two decades later fatal; “Black City” (2012) brings the Bolsheviks and other revolutionaries into play again and also ends a little tragically, as does “Not Saying Goodbye” (2018) which literally ends the series with a bang .

Pure crime is the focus of “Special Assignments” (1999), basically two novellas about a sly gang of con artists and Jack the Ripper in Moscow, “She Lover of Death” (2001; English 2009) and “He Lover of Death” (2001 ; English 2010), both interwoven and influenced by Charles Dickens, and All the World’s a Stage (2009; English 2018) with its tap on The Phantom of the Opera is perhaps the only one with a happy ending, our hero.

Inexplicably, the two collections of short stories and novellas – The Jade Rosary (2006) and Planet Water (2015) that fill in the gaps in his life, as well as his adventures in the United States and an encounter with Sherlock Holmes – have never been translated into English. We can only hope that this shortcoming will be rectified soon.